1.13 Announcement
Oct
13
9 1,105 by Kureen : Oct 13, 2018 at 8:58 PM
Good news everyone!
We will start updating the servers to 1.13 tomorrow and hopefully all of them will be up and running before the day is over. We will update the servers one by one and we need to make sure they are working properly before opening them up so expect some downtime. Once we have updated, we are expecting all 1.13 features to work. Before you ask about phantoms, we will have a plugin that lets you reset your “sleep” by lying in bed for a split second. To be able to generate and let you play in the new biomes, exploring new content we are increasing the world border +-9000 making the world double it’s current size.

With this update we will also close the current market. We are closing it due to 2 reasons. Firstly, the plugin used for the chest shops is not updated yet making the market useless right now and secondly, we are going to switch to a rent-based plot system that we think would be more appealing to everyone. To compensate for this, we will offer a full refund on plots (after the update). More information about the new system will come later.

Lastly, regarding Artmap. I am sorry to tell you that all the current artwork will be wiped clean due data corruption, but the plugin will continue to work so you will be able to draw new art. So, make sure to take screenshots of your art before they disappear.​
Continue...
Sci-fi/Space Build Event Winners
Sep
24
3 729 by Kureen : Sep 24, 2018 at 8:41 AM
Sci-fi/Space Build Event Winners!

The Sci-fi/Space Build Event is now over and thank you for all the submissions! Everyone's submissions have been reviewed by the Event Team, here are all the winners: 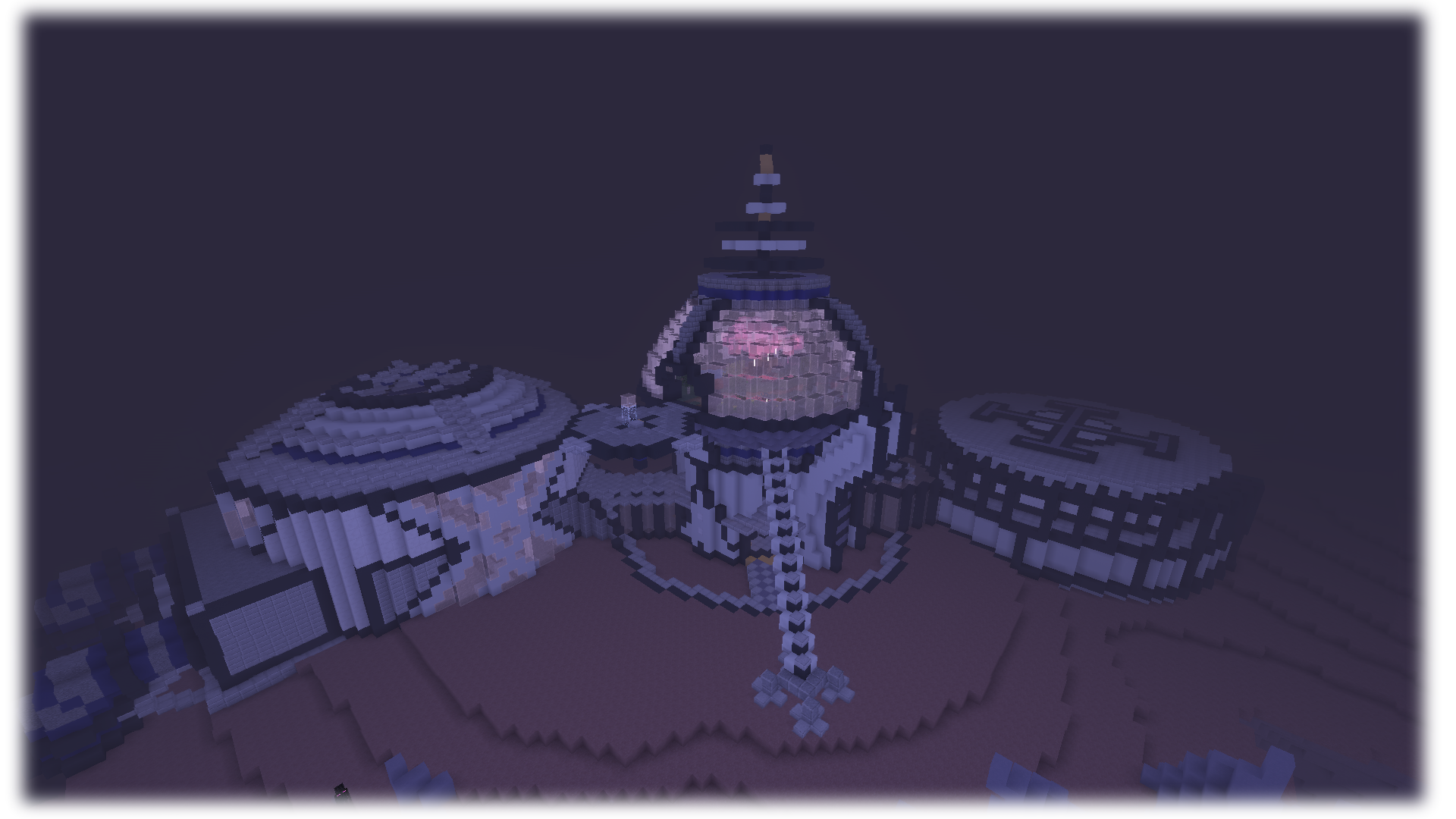 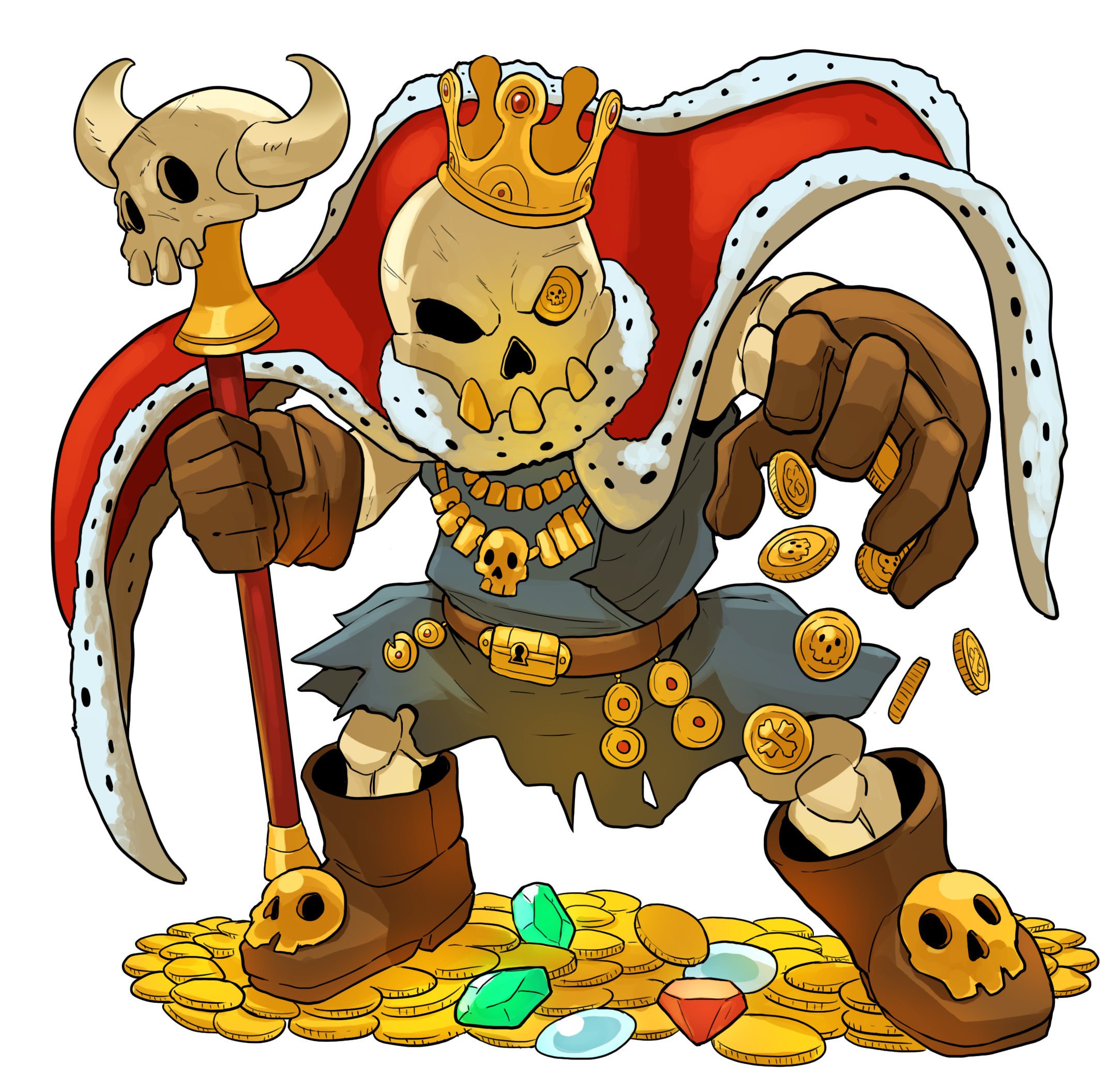 A picture of the Skeleton King before he went missing. He has since grown artificial skin and has equipped himself with powerful armor made out of a unknown material.
LORE & INFO
You've been asking for a new boss for quite some time now and we can finally present to you the Time Lost King. The truth is, we didn't know where the Medieval boss went, but we've finally found him! It turns out that the King was betrayed by his subordinates and got sent into a realm where time does not flow. But somehow, he has managed to find his way back and is stronger than ever! He is thirsty for revenge on humanity and is looking to conquer the universe. Only you can stop him.
The Boss can be purchased for in game money from /menu under the boss eggs tab or from the server store for 50,000.

REWARDS
You are required to have dealt at least 10% of the bosses health in damage to qualify for any of the rewards listed below.​
PLEASE NOTE
- If any issues occur please report them.
- Abusing the boss will get you punished, by abusing we mean damaging the boss in a way where the boss does not target you.
- It is now completely against the rules to join another players ongoing boss fight without their permission.​
Continue...
Sci-fi/Space Build Event
Sep
15
8 1,481 by Kureen : Sep 15, 2018 at 7:05 PM
Sci-fi/Space Build Event

The seasonal build event starts now! The theme for this event will be Sci-fi/Space. How you choose to incorporate the theme in your build is up to you but remember that creativity is rewarded! 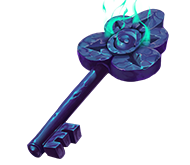 GALACTIC CRATE
AVAILABLE NOW!
-
The new seasonal crate is now available and it contains some new and exciting stuff with enchantments never seen before! This crate can be obtained by being purchased from the store, won from other crates or won from events and giveaways.
-​
Continue...
Medieval Build Event Winners
Sep
04
8 1,072 by Kureen : Sep 4, 2018 at 11:04 PM
Medieval Build Event Winners!

The Medieval Build Event is now over and thank you for all the amazing submissions! Everyone's submissions have been reviewed by the Event Team, here are all the winners: 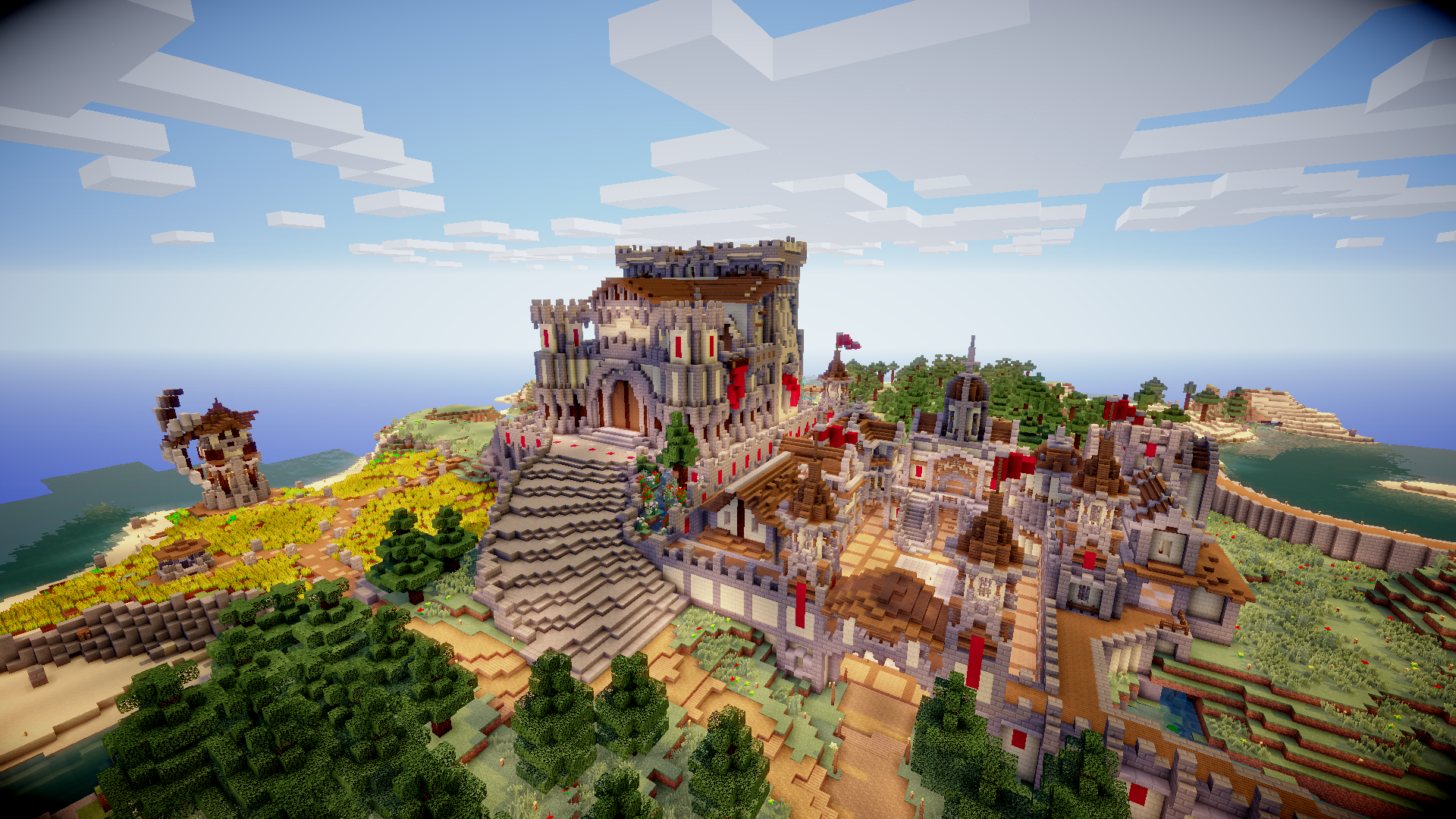 A bit late with this one but its finally time for the themed build event! The theme of this one will be, you all guessed it, Medieval! How you choose to incorporate the theme in your build is up to you but remember that creativity is rewarded!

When?
The event will start at 4PM EDT on Saturday, August 18th 2018, and last until we have a winner.

Where?
The event will be hosted on event.vulengate.com. You will be able to join 30 minutes before the event starts.

How do I sign up?
To enter the competition reply to this thread with your minecraft name. You have until the event starts to enter.

These are the current rules for the event, breaking them may lead to disqualification:
1. All applicable server rules still apply. If you misbehave, you will be punished on the regular servers as well.
2. Hacking or abusing any glitches might disqualify you.
3. If you are not present when it is your time to fight you can be disqualified.

Information about the event:
Info about the arena and armor/tools
The event will be run on version 1.12.2
The fight will last until one of the players are defeated.
This will be a double elimination tournament meaning if you lose a fight, you will be placed in the lower bracket and still have a chance to win the tournament.
The starting matchups will be randomized. 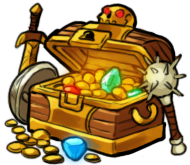 MEDIEVAL CRATE
AVAILABLE NOW!
-
The servers latest seasonal crate is finally here! It features a variety of new items, some of which include new enchantments! This crate can be obtained by being purchased from the store, won from other crates or won from events and giveaways. 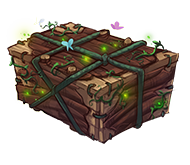 The Wild and Vote crate have been redone, with new and more exciting rewards. Old keys will not work on the new crates, therefore have placed the old crates in the crate area for you all to use your left over keys.

Six new types of fish have been added, each fish having its own requirements to be caught. A new warp has also been put in place, that teleports you to a little fishing island for your convenience. The Fishing Shop has also been enabled, so when you catch fish during competitions, you can sell them by doing /mf shop.

The Building, PVP and Enderman quests have been removed. This is a temporary change as we are looking for other quest options to be added in the future.